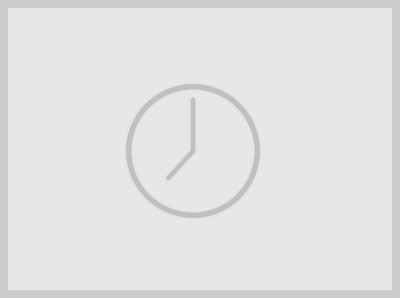 Server Info
Basic:
Chronicles of the INTERLUDE server
Quality assembly and geodata
Auction
All players start at 10. in one location.
In the inventory there are already consumables for the initial development / pumping of the character.
Price of the first profession 1 Adena
Price of the second profession 1 Adena
The price of the third profession is 3.500.000 Adena
Reits:
EXP / SP - x100
Adena - x50
Drop / Spoil - x150
Seal Stone - x15
RB Drop - x20
Epic RB Drop - x1
Quest Drop - x30 (only for some quetts)
Quest Reward - x1
Premium account premiums x2 (premium does not affect the drop in the party, only the owner of the PA)
Sharpening:
Armor / Weapon / Jewelry - 16/12/12
Noblesse:
Status of the noble (Full quest)
Purchase for Festival Adena (purchase of ingredients)
Buying for Donate Coin
Olympics:
Duration of the Olympiad:
Period - 1 week
Maximal sharpening +6 (items sharpened above have stats +6)
Class battles - 3 people.
Non-class battles - 5 people.
Augmentation:
The chance to gain a skill from augmentation: Top Life Stone - 10%, High Life Stone - 7%, Middle Life Stone - 3%
Drop Top-Grade Life Stone with Tyrannosaurs 40%. Respawn - 5 minutes.
Clan and Siege:
All clan penalties are canceled. (Except for the dissolution of the clan = 1 day.)
Siege on the off.
Clan on off. except *
The clan is created immediately by 8ur.
Clan creation 40.ur
Epic RB: (at the start all epics are dead) All epics 80 lvl.

The time of rebirth is Baium = 120 hours.
The fixed time of Baium appearance from 22:00 to 00:00 Moscow time.
To paint the Blooded Fabric mobs you need to beat the kulaks (except for the quest for 10 rags).
The time for the Baium farm is 120 minutes. If Baium does not receive any damage, then he falls asleep in 30 minutes.